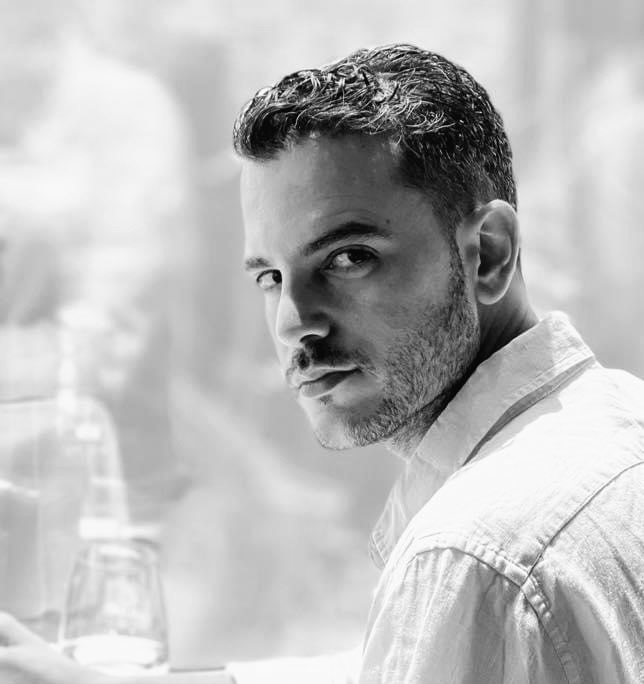 Sharon Chetrit is a multi-talented artist and film director at Los York Films. Originally from Tel Aviv and now based in Los Angeles, Sharon (pronounced Shar-rone) is the writer, director and producer of the highly acclaimed short film Soup, which premiered at the 2017 Cannes Film Festival and Aesthetica Short Film Festival (BAFTA-qualifying) and was subsequently sold to Shorts TV US channel making it available to 25 million households worldwide via platforms including iTunes, Google Play, Amazon, and Delta Airlines. Prior to joining Los York, Sharon was the in-house creative director and writer/director at creative technology company Artlist, overseeing the brand’s prolific campaigns from concept to execution, including such celebrated and imaginative work as Merman, Moon Landing, Take It To The Max and Be The Best. Earlier he was a creative and film director with the Tel Aviv based Rabel Films producing international commercial campaigns for brands such as Schweppes, Nestlé and Häagen-Dazs, among many others. Sharon’s distinguished body of work is characterized by bold and often surreal experimentation with live action, design, conceptual art and the latest cutting-edge AI technologies, creating stories that break through old tropes and stereotypes and inviting audiences to experience new and totally unique cinematic worlds.