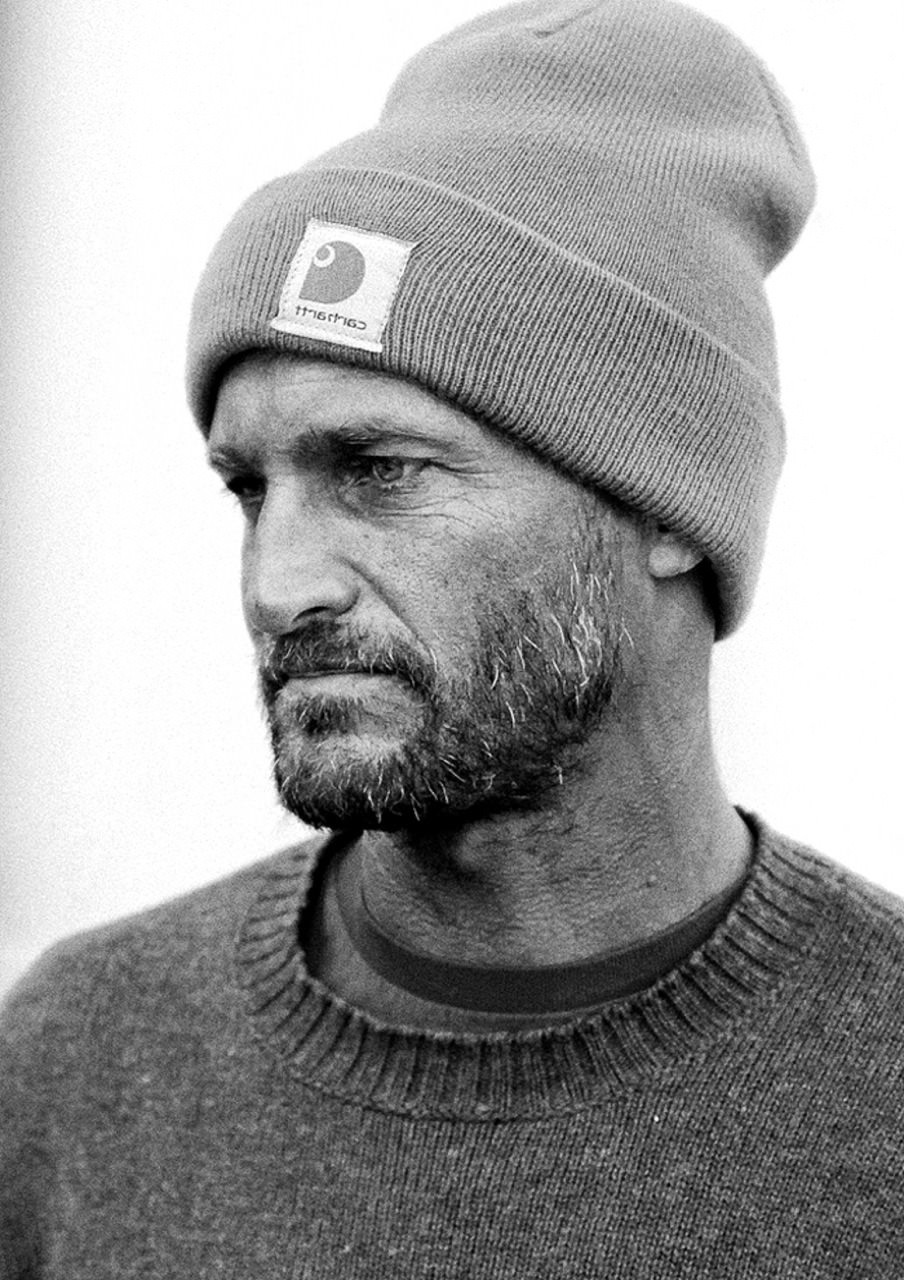 Jeff Johnson’s work as an influencer of outdoor culture both in front and behind the lense evokes wanderlust from even the most homebodied viewer, capturing raw and honest renderings of adventure with each film. A photographer, director, writer, and brand ambassador, Johnson’s work has appeared in The Wall Street Journal, Climbing Magazine, and Outside Magazine. In 2004 Johnson joined the Patagonia brand as their first staff photographer—a role he unwittingly created when hired to develop and launch Patagonia Surf. Of Johnson’s influence as a filmmaker, Esquire magazine says “Johnson’s creative footprint has been instrumental in shaping not just Patagonia’s brand vision, but adventure culture as well”.