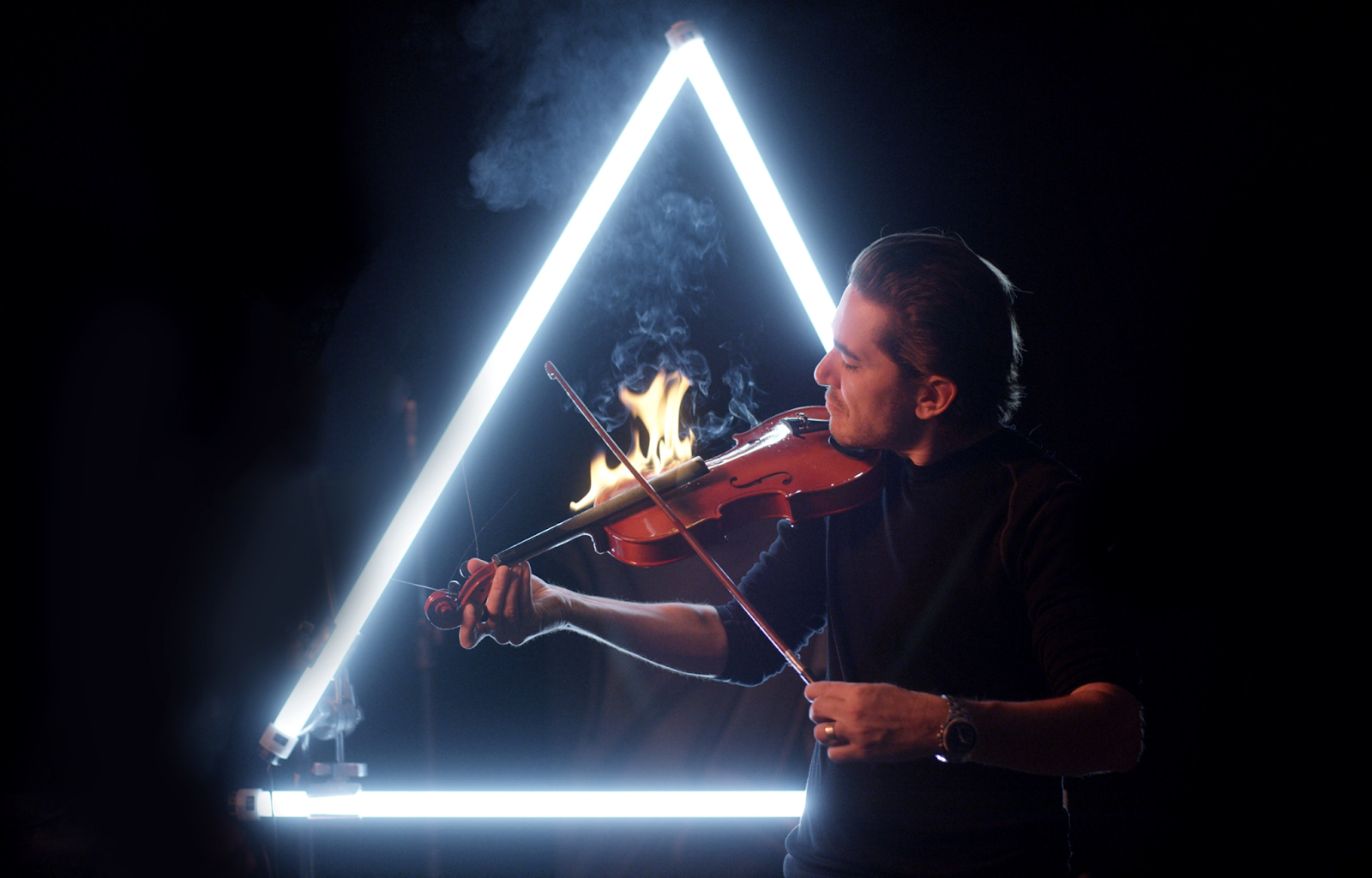 Ergin is a multidisciplinary Director, Creative Director and VFX Supervisor on the roster of Los York Films.

From child actor, to newspaper publisher, to published poet, to Wartime Guide for the Washington Post, Ergin’s diverse range of experiences have lead him to push boundaries and challenge the status quo in his filmmaking and beyond. His professional career spans a diverse spectrum of creative disciplines that include live action, vfx, live event, theatrical, experiential, emerging tech and interactive.

Ergin has been nominated for an Emmy, MTV music video award, was awarded a cultural ambassador order from the president of Albania and his work is on permanent display at the Petersen Automotive Museum. He has a love for paperback science fiction, exploring far places on motorcycles, and single malts. Ergin currently lives in Lake Arrowhead, CA where he is trying to raise his children to be astronauts (so he can live vicariously).